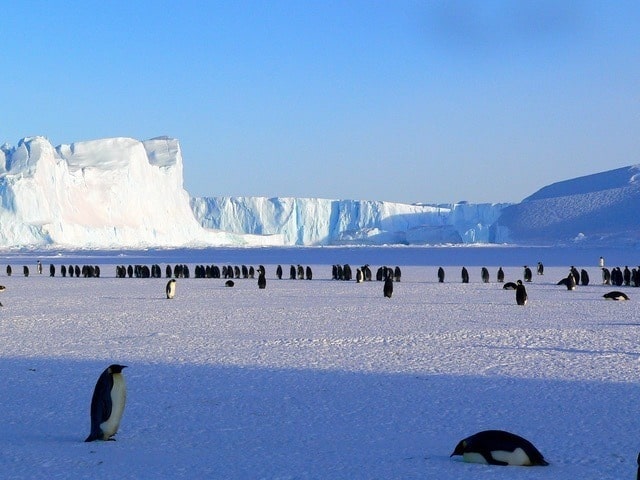 Antarctica Facts That Will Blow Your Mind

Antarctica – the coldest, windiest and driest continent in the world. But this region is about so much more that ice, snow and cold conditions. While 90 percent of the world’s ice is found in Antarctica, the area is just under one and a half times the size of the United States. Here we offer some interesting and mind-blowing Antarctic facts

that will make you appreciate this region for the cool place it really is.

1. Despite all its snow, Antarctica is actually the driest place on earth. With low humidity and moisture, The Dry Valleys region in Antarctica is the driest of the lot and is literally just a dusty expanse of dirt.

2. Antarctica is also the windiest place on earth, with reported wind speeds of up to 200 miles per hour.

4. According to scientists, should Antarctica’s ice melt, it would raise the sea levels by 16 feet across the world.

5. Antarctica continues to set records as it holds one of the biggest mountain ranges in the world. The Gamburtsev Mountains stretch for more than 750 miles and boasts the highest peak of 9 000 feet. This is about a third of earth’s higher mountain range – Mount Everest. 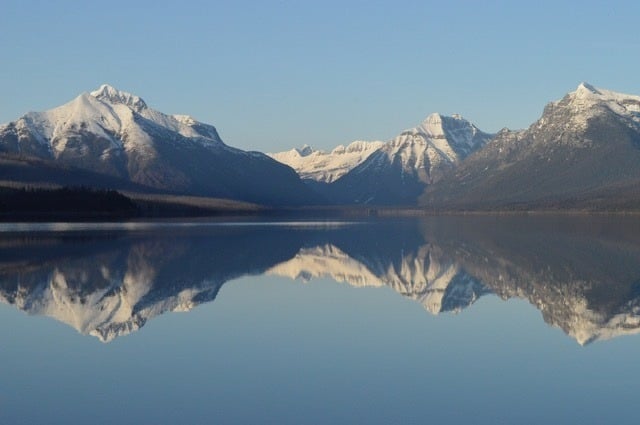 6. The Ross Ice Shelf in Antarctica is the largest ice shelf in the world, sitting at over 197 000 square miles.

7. There are at least two active volcanoes in Antarctica – Mount Erebus sitting at 12 448 feet and featuring a permanent lake, and one on Deception Island. This volcano erupted in 1967 and 1969, damaging surrounding science stations. It is actually a popular tourist destination for those looking to bathe in the water warmed by the volcano.

8. Thirty different countries operate 80 research stations in and around the continent. The only human inhabitants in this region are therefore the 4 000 or so scientists who occupy these station in summer and only around 1 000 during the long, harsh winter months.

9. Because of its location, the sun does not rise in Antarctica during the winter month. Therefore the continent remains dark for the duration of the winter season.

10. On the flip side, the sun does not set in Antarctica during the summer months, which means the continent receives more sun that the equator during this period.

And now for some weirder and wackier fast facts about the most intriguing region in the world: