What’s the worst thing that’s happened to you on holiday? Shedding your skin in bed after eight hours in the sun or forgetting the rule about not drinking tap water? It’s bad at the time, but in reality you’ll get over it. Even if you lose your passport, miss your flight or your tour company goes bust there are ways out. It’s not a real disaster.

These are the real disasters and this is how you avoid them.

Finding your car gone when you get home

You left the hall light on and everything. Even rigged up a Home Alone style manikin in the window to move every five minutes. Didn’t matter – they still twigged you were on holiday and took your prize wheels. Don’t leave your car in front of your house. If you’re flying from the north, take advantage of the car park Manchester airport

. It’s cheap and secure so you’ll know exactly where your car is when you get back. 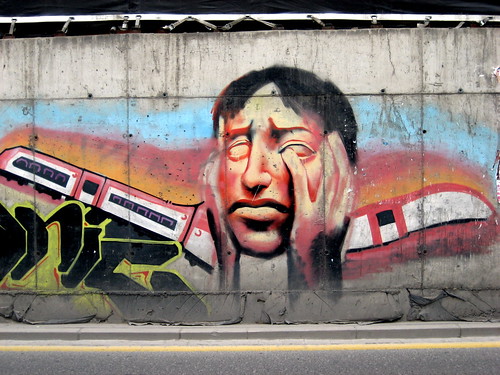 Getting arrested by the foreign police 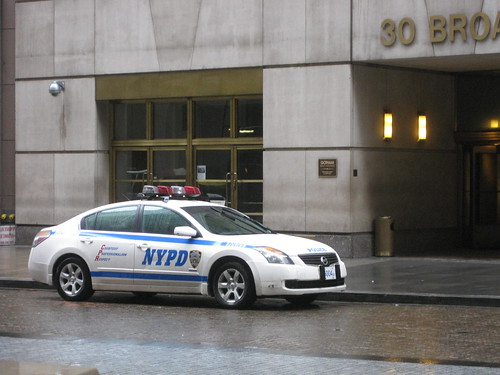 It depends where you go, but as a rule the police in a foreign land aren’t going to like it if you’re shirt off, slamming pint pots on the table whilst attempting to sing vindaloo with the rest of your mates. Any sign of trouble and you could be in a foreign slammer still searching for your shirt. Remember you’re in a foreign country there’s no reason to behave like a hooligan. The rest of the world things that about Brits; there’s no point feeding that belief any more.

Getting yourself in a mess

This could include anything on holiday. Too much sun, too much beer or too much overindulgence in an Ibizan nightclub. It could also involve a holiday romance. No matter how much you think you love Claire from Staines when the sun glistens off her suntanned face, it’s not love you just think it is – things can look a lot different in the cold light of the UK. Also remember whatever the throws of passion with Claire one night and her best friend Marie the next, protect yourself. No one wants a holiday bambino.

No matter how much you love your football shirt, don’t take it on holiday. You’re not going to the match and whilst you may indulge in a little beach footy you don’t need it. No one else ever where’s football shirts, or socks and sandals or has towels with their nation’s flag on. It’s not being patriotic it’s just bad – don’t do it.