Brits are paying less than those in the US and Australia for booze!

New cost of living comparison tool reveals people in Britain are paying less for alcohol in bars, pubs and nightclubs than other major cities across the globe.

The people of Briton like to let their hair down and enjoy a boozy night out, and new research from Aussie based insurance provider Budget Direct shows that they are getting more for their money than those living in the top cities in the US and Australia.

The new online interactive tool lets you to compare various costs including the price of property, utilities, weekly shops, eating out and more for nine cities across the US, UK and Australia: London, Manchester and Birmingham in the UK, New York, Los Angeles and Chicago in the US, and Sydney, Melbourne and Brisbane.

One thing the tool highlighted that may surprise you was that going on a typical night out in the top UK cities – even London – is actually cheaper than in the US or Australia. For example, the ave. price of a 0.5-litre domestic beer on a night out in Australia is £3.31, and in the US it is £3.40. However, in the UK, people pay just £2.90. It is the same with imported beers and cocktails. Wine, too is less expensive in the UK, with drinkers paying just £3.19 for a glass compared to those in Australia paying £4.18 and Americans paying a staggering £6.26. 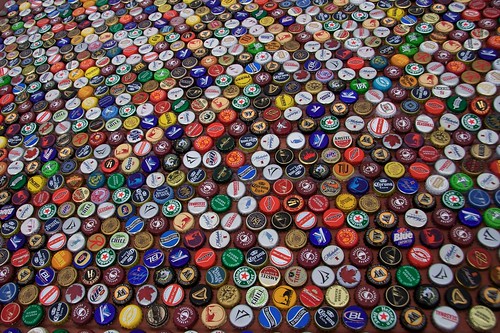 The Budget Direct comparison tool also shows that while Americans may pay, on average, a little less for activities such as eating out and going to the cinema, Brits tend to pay less than those living in the top cities in Australia.

Many people living in Briton feel that they pay too much for their booze on a night out, especially as every new alcohol duty hike from the government pushes up prices, but the truth is that they are actually paying a lot less that those in the US and Down Under.

The Budget Direct comparison tool shows that Brits have it tough in many other areas – property prices and utility bills, for example – the cost of a night on the tiles is one area where they are better off.