Calling and Texting Internationally (With Tubes)

The internet is a magic tether connecting everybody with a computer and a smartphone. No one knows how it works exactly, except its inventor Al Gore. But according to Ted Stevens it’s a series of tubes, which is usable enough definition. The great thing about tubes is that you can yell through them and people can hear you on the other side. People are now making international calls online straight from their phone. You can also make do some international texting over the web now, which is sort of like putting a message into one of those suction tubes at the drive-thru part of the bank. 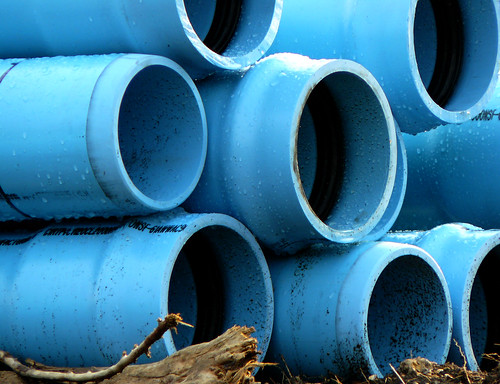 There are other ways to talk to people while you travel as well. Many people use social media to keep track of their friends and make their friends jealous. One way to do this is to post pictures of your adventures on Facebook and bask in the comments that your friends make about how lucky you are.  If you’re not traveling and are stuck somewhere boring you can do what most people do, and post boring pictures, or you can post occasional Google images on your Facebook page that imply that you are traveling in an exciting place, like the surface of the moon. 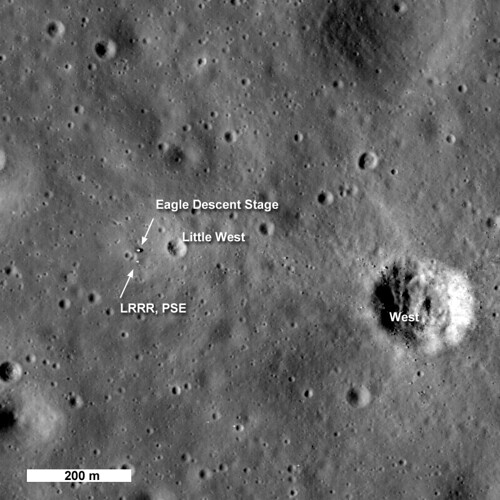 (My Facebook name is “West.” This was taken with my brother Little West, my college roommate Eagle Descent Stage, and  my friend LRRR, PSE.)

You can also use Twitter to talk to your friends back home. But the character limit assures you will never have enough space to say something interesting, unless it’s something like “please someone #help in #bombay” or “does anyone know where I can #sellakidney?”

There’s also this thing called Pinterest that allows girls to show each other pretty objects. If you need to show someone a pretty object from a different continent, this is the way to do it.

Or you can send someone a postcard. I’m pretty sure there is website for that somewhere.