Escape the Winter With a Visit To Greece

Although Greece has been blighted by economic problems in recent times it still holds a special place in the hearts of many international travellers. Those people with a passion for all things Greek tell of the beauty of the mainland and the islands, located in the Aegean, Ionian, Icarian and Mediterranean seas. This article highlights those islands that have attracted the most praise.

This major island is visited by large numbers of tourists each year. Some come after looking over the winter sun with Cosmos

packages detailing the fantastic local beaches where one can escape a harsh winter. Others arrive with their cameras and binoculars, with the intention of catching native bird species such as the Gull Billed Tern in full flight. Those of you who aren’t particularly interested in nature may opt to take a guided tour around the 17th and 18th century mansions of Kynopiastes. 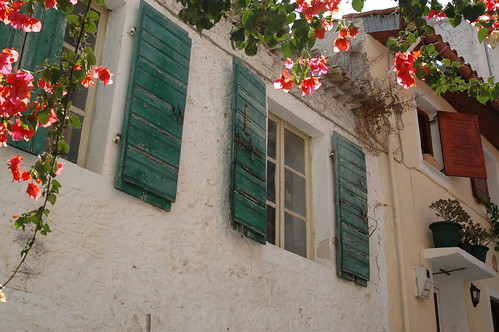 This island is famous for being the mythical home of the great Greek Odysseus, who was waited upon by the beautiful and faithful Penelope. It is a very pretty place encompassing mountains, olive groves and splendid beaches. Visitors will also come across a variety of traditional tavernas where delicious Greek meals are served. 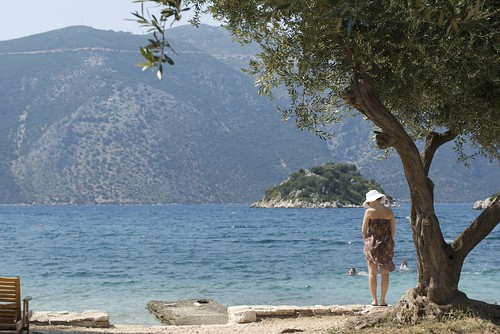 Anybody searching for a relaxing holiday destination may like to consider the merits of Kefalonia. It has some tranquil child-friendly beaches that are most definitely worth exploring. Visitors can also enjoy Greek delights such as Mousakka or Souvlaki at one of the top class beach-front restaurants. You will have no problem finding first rate accommodation in this part of the Mediterranean.

This island is said to have been named after the rock rose that is so predominant in Greece. It is visited by sun worshipers from across Europe on a daily basis. After catching the perfect tan you might like to take a walk around fascinating local buildings such as Governor’s Palace and Astike school, both of which are in the old part of town.