A country as vast and diverse as China can be difficult for travellers to get their head around. Where’s the best place to start? What’s the ideal accommodation? What landmarks cannot be missed? The many questions that crop up when planning a holiday in China is often enough to stop people in their tracks.

But don’t let the overwhelming scale dissuade you from making the trek east. Rich in culture, history, vibrant cities and scenic countryside, China is a fascinating spectacle and a truly beautiful place to explore. One of the best ways to get a feel for this part of the world – and fit in everything you want to do and see – is to tour China by sea

. Far-east cruises are also a brilliant way to experience the diversity of other Asian nations such as Vietnam and Singapore.

To get you started, here are just a few of the ports and landmarks you’ll get to experience on a cruise around China. 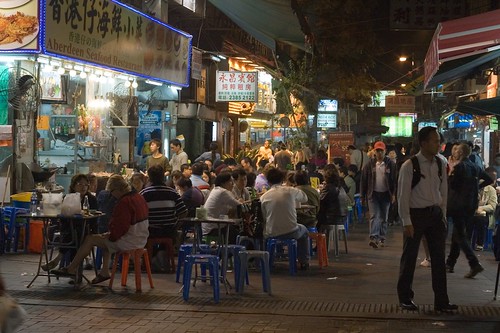 Very much like a country within a country, Hong Kong has its own distinct personality and pace. It’s a fascinating blend of old and new, east and west, and its many neighbourhoods all contribute to its buzzing energy.

During your visit in Hong Kong, be sure to taste its world class cuisine. Home to a thriving community of chefs and foodies, the city is known for its culinary prowess. As far as landmarks go, don’t miss the Victoria Harbour, the Chi Lin Nunnery, the Ten Thousand Buddhas Monastery and the famous Ladies Market.

Most cruises top off in China’s historic capital of Beijing. There’s enough going on in Beijing to keep you entertained for years, let alone a couple of nights. During your visit, be sure not to miss the Ming Tombs and, of course, a walk along part of the Great Wall

If you have an interest in recent history, it’s worth signing up for a guided tour of Tiananmen Square, famously known throughout the West for the massacre that took place there in 1989. 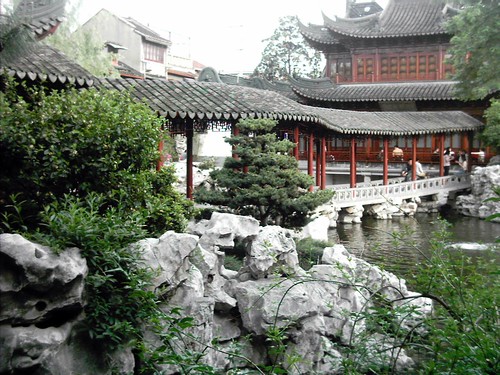 After leaving Beijing, visiting Shanghai is the perfect way to experience the country’s contrasting regions. With a skyline that looks like something out of a sci-fi film, designer shops and modern, upmarket eateries, Shanghai is cosmopolitan China at its best. It’s waterfront, known as ‘The Bund’ is the perfect place to take-in views of this truly stunning city.

Conversely, the land surrounding Shanghai remains quiet and traditional. Be sure to check explore the Ancient Gardens of Suzhou, about an hour’s drive outside the city, and the nearby villages of Yixing, famous for their clay teapots.

Isabella McKay lives and works in Singapore, writing for several travel websites with a focus on Asian destinations.