Find Places To Stay In London

Ah, London. What an amazing place. Just look at it for a moment. 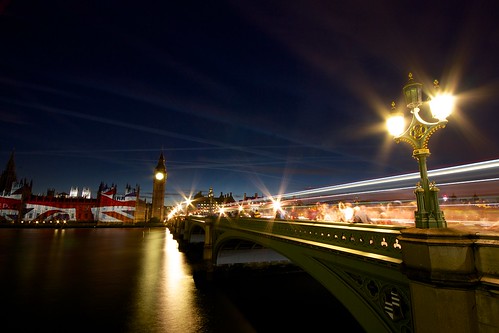 When I was about 13 years old I got my first taste of London in the form of listening to the Clash’s “London Calling”. I was utterly blown away by the album, but what really stuck with me was how the Clash had managed to make London an actual, dynamic, and complex character within the album. It was almost as if you could hear how London had influenced every note they played.

Anyway, being a rock and roll fan, London is by far one of my favorite places to stay in this world. If you’re like me, and also looking for places to stay, check out the YHA in London

. They have a great selection of London Hostels that really makes finding the best place to stay as easy as possible.

My first experience in London was one of the best of my entire life. Style and fashion found typically only between the covers of Rolling Stone magazine oozed from every corner of the city. Really, the best part of that trip wasn’t anything I actually saw, rather it was what I experienced. Being in London, even for a short time, really made me want nothing more than to live the rest of my life there.

Even though I haven’t been back to London in years, it’s one of those places that will stick with you forever. It gets under your skin. It makes you feel as though you belong there, and are a part of something much greater than yourself – something thousands of years old.

My absolute favorite aspect of my own trip was seeing a few concerts. Coming form someone who really loves rock and roll, I can tell you that if you share my passion, you need to find your way across the pond sooner rather than later.