Flashpacking in London for the Olympics

With over 4 million tickets already sold for the world’s biggest sporting event, London will be bursting at its seams this summer. As a result, many visitors will have to make do with second rate hotels, poor transport links and sub-standard entertainment during their stay. This ‘flashpacking’ guide will outline some simple ways to upgrade your experience in visiting London during the busiest two months of the year.

Beat the crowds on two wheels

With traffic jams expected across most inner London roads, your best bet for quick access around town is to hop on a Boris bike for a chance at being the traffic around central London.

These simple to use ‘hop on, hop off’ hire bikes are a cheap and easy way to see the main sites in town without being stuck on an overcrowded bus. Access fees are £1 per 24 hours, with charges being added on top of that for usage over 30 minutes at a time. Visit the official TFL cycle hire website

for more in depth information on fares and docking stations. 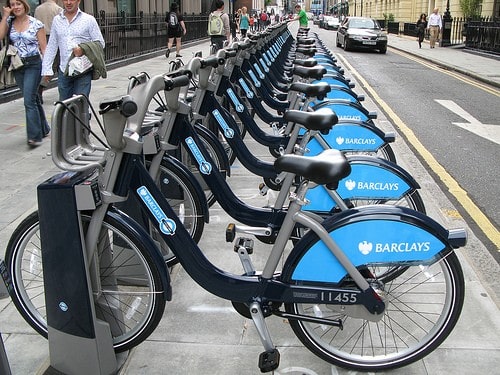 For car users, VIP passes for the Olympic traffic lanes are also available to some travellers, but only if you are a known journalist or representative from a competing nation.

An alternative suggestion would be hitting the pavements and walking throughout most of the city due to forecasted traffic problems. A range of walking guides can be found online to help you see some of the best sites in town.

Forget an overpriced Holiday Inn or cheap hostel this summer, increasing numbers of flashpackers are turning to ‘unhotels’ around the city to give them a taste of real London during the games.

is leading the charge, pitching itself as a mix between a boutique hotel and luxury lettings business. The business takes high end homes around the city and turns them into five star hotels whilst the owner is out of town. Homes come with all the home comforts along with fluffy towels, fresh linens and an iPhone for guests to use during their stay. 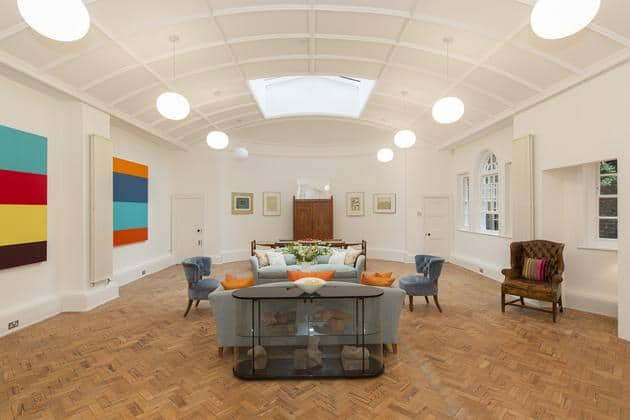 , an example home that has availability for the games.)

Other options to consider include house-swapping, with weary Londoners keen to move out of London during the games exchanging their homes with overseas visitors. This is a great way to offset some of your travel costs during your trip.

Dine in a lap of luxury

You would be hard pressed to find a more controversial celebrity chef than Heston Blumenthal, so it would advisable to make a reservation for his new dining establishment, Dinner

, as soon as possible for the summer season.

Taking inspiration for his menu form historical cook book favourites, you can choose from a selection of intriguing delights, including a dish of powdered duck breast and meat fruit, a chicken liver parfait made to look like a mandarin: 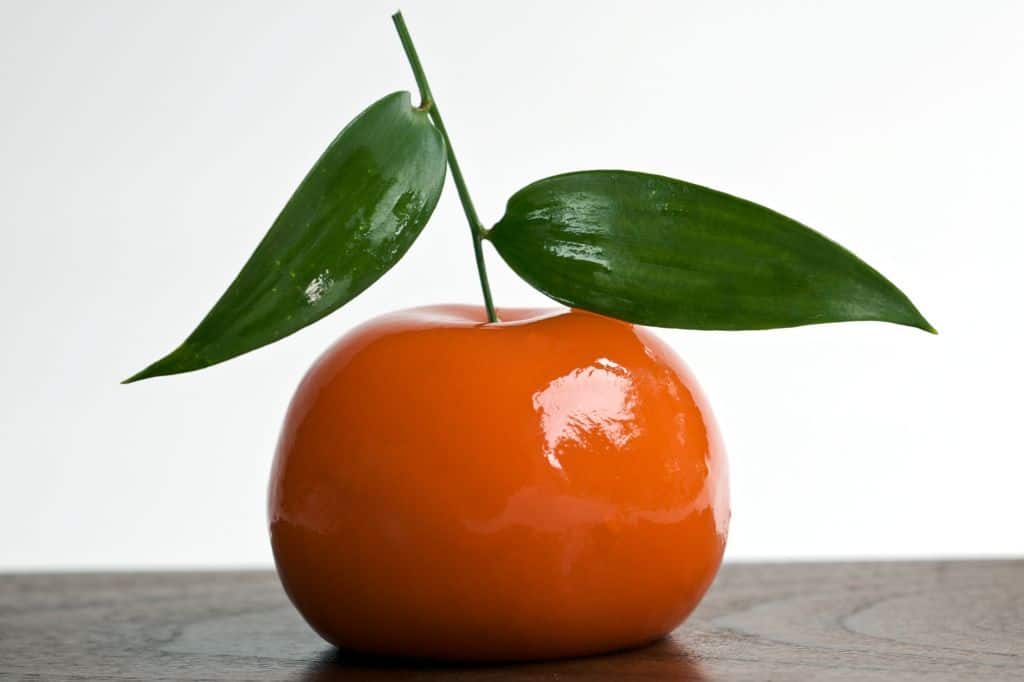 For what it’s worth, the indulgent exterior does not disappoint, concealing an elegantly flavoured interior, perfect for the crisp toasted bread on the side.

If your budget is a little larger for your Olympics trip this summer, then flashpacking your way around the capital is a must…