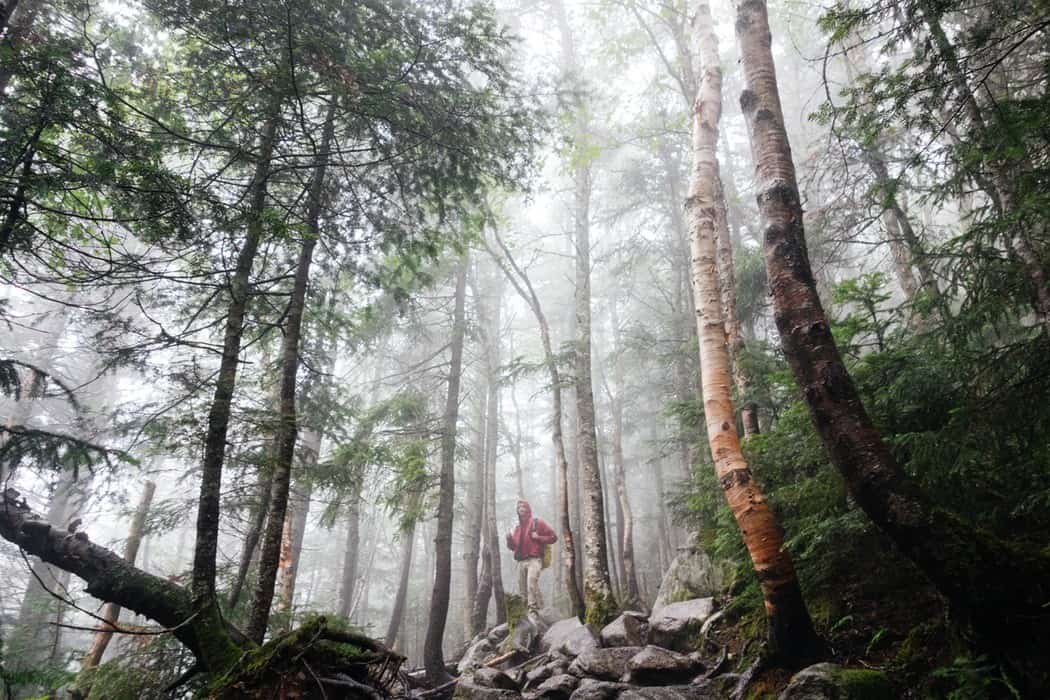 Going Back to the Motherland: A look into my personal heritage

I’ve always been interested in learning about the lives of my ancestors, which is easier said than done–they didn’t exactly keep sparkling clean records back in the olden days. You can only infer so much by talking to your older relatives, and their stories usually don’t match up as great as they should. One man’s wise father is another man’s mob boss uncle. That’s a joke, you’re a great guy Uncle Vito. I decided to take an initiative and find out some answers so I could learn more about my family’s history.

After a Google search provided mostly useless information on my living relatives, I decided to try the DNA Origins

test–because if I know one thing that is dependable, it’s science. There’s no need to have your blood drawn by any masochistic phlebotomist, just simply a quick swab of the mouth and you’re basically done…not very scary. After I mailed it in, all I had to do was wait until my results appeared online in my account.

Results: Surprise, I’m most likely European. There’s really no definitive answer to where you’re from, just a close estimation based on your DNA. There were some indications from other places though, mainly Russia and other part of Eastern Europe which showed potential for heritage as well. My highest concentration of genetic markers was in Southern Europe, which is awesome because if you have been to my site before or know me at all, you know that I adore Italy, Spain France, and the whole lot of them.

While it wasn’t super surprising to see my results, I could see this being huge for someone who is adopted or mixed race–it definitely makes my traveling to those countries hit closer to home though knowing that my great great great great grandparents lived there– I mean I guess,  I am by proxy, from there as well?

Have you ever taken a DNA test before? Were the results different than you had expected?