If you’re taking a trip to London, there are many fascinating sights to see. Given the heritage of the city, there are many sights that are historical in nature. One of these would include various casinos found around the city. Some of them have been in business for decades providing visitors with not only a special place to visit but some terrific casino offerings as well.

The Clermont Club was the first casino in the city of London to be granted a license. This occurred soon after gambling was legalized in the early part of the 1960’s. The Clermont Club is located within Mayfair’s Berkeley Square, an area of London well known for its elegance. This casino has attracted many celebrities over the years such as Roger Moore, Princess Margaret and Peter Sellers. 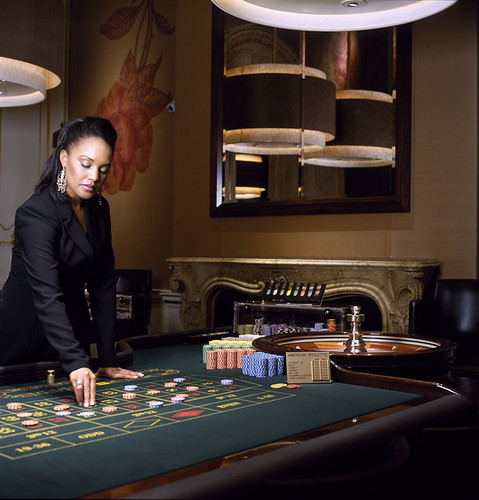 Today, it still remains one of the most popular gaming clubs in the capital. The club was originally built in the 18th century which means it has some spectacular architectural features. The elegant Baroque interior features high ceilings with large chandeliers and spiral staircases. Visitors can expect to find the usual casino games they’ve played online in Jackpot City here, including roulette, blackjack, three card poker and Punto Banco. In order to gamble at the Clermont Club, visitors must apply for membership 24 hours prior to their visit.

Another historic casino within London is Crockford’s. This gaming club is also located within the same area of London as the Clermont Club. The origins of the casino are within the gaming club first established in 1828. Today, Crockford’s is the world’s oldest gaming club. 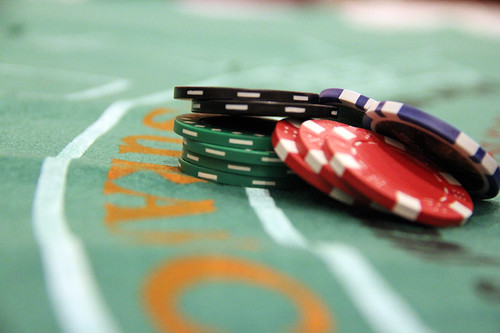 Currently it continues the tradition by providing a beautiful and unique surroundings for which people can enjoy casino gaming. Crockford’s is also well known for its restaurant which provides delicious cuisine to diners and gamblers alike. If you’re visiting London, Crockford’s and the Clermont Club should be on your list of must see sights.