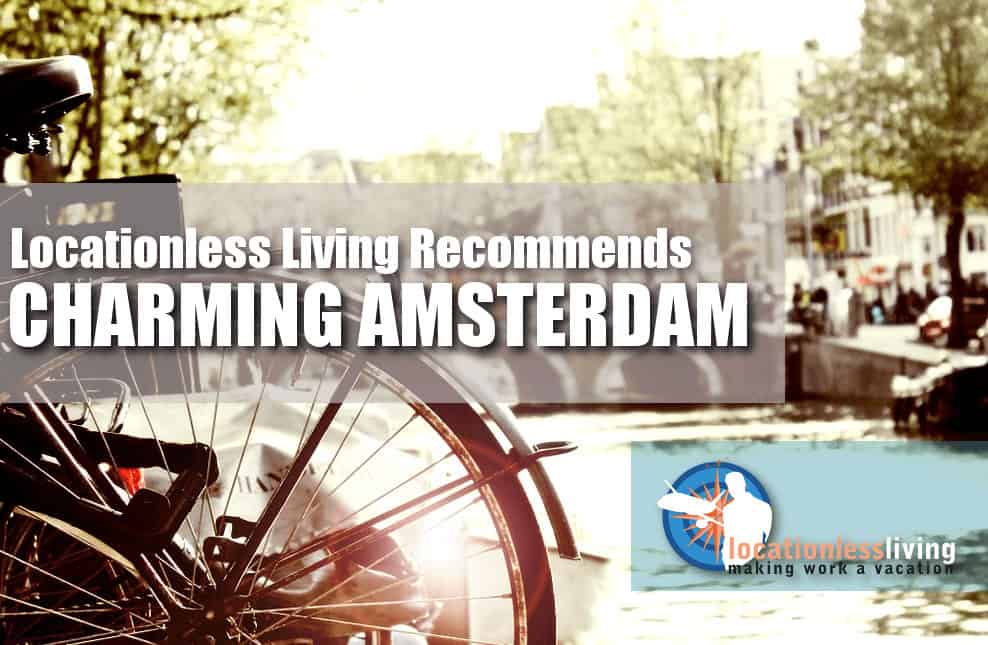 Off the Beaten Path in Amsterdam: 5 Hidden Gems to Add to Your Itinerary

Of the countless visitors who take their vacations to Amsterdam each year, many of them simply pay brief homage to the biggest sights without ever taking their eyes off the tourist track. However, Amsterdam holds plenty of secrets among its winding network of medieval streets and charming canals, ranging from lesser-known museums to quiet corners of the city and countryside just begging to be discovered. With an itinerary planner

, you can plan your vacation to include these hidden museums in Amsterdam.

While it might not seem like much at first glance, Begijnhof in fact represents one of Amsterdam’s most historic courtyards. With origins stretching all the way back to the 1300s, it’s one of the oldest residential areas in the entire city. Even if just for a few minutes, wander the area around the grassy center and take in the quintessentially Dutch atmosphere, complete with tall, skinny houses and their characteristic pointed roofs.

Though it’s often the Anne Frank Museum that receives the most visitors, the Resistance Museum catalogues much of the Dutch experience during the Second World War on a wider scale. As you enter, you’ll take a step back in time to an era when Nazi German troops wandered the streets and the nation was pinned mercilessly under Hitler’s heel. Wander through the array of exhibits ranging from the German invasion in 1940 to Holland’s later liberation by Allied forces. You’ll see that resistance, in this case, came in many forms, ranging from small everyday disobedience to active armed struggle.

3. Our Lord in the Attic

Catholics had a rough go of it in the Netherlands after the late 16th century, as evidenced by the secretive nature of this church in the rafters. Prohibited from publically worshipping in the heavily Protestant Netherlands, Catholics retreated to this private canal-side home to practice their faith away from prying eyes. Today the space is a museum, so head for the once-secretive meeting place to tour the three floors of living quarters that gave local Catholics a bit of comfort during the dark years of the 1600s. You’ll certainly find the elegant Dutch furnishing, including wooden chairs, accessories, and household items, both luxurious and cozy.

Head to the Tropenmuseum for a little bit of tropical flavor in the heart of the Netherlands. A tour of the museum reveals hundreds of thousands of artifacts, photographs, and other items related to the world’s warmer climes, with a special focus on non-Western societies and their people. Considering the Netherlands’ colonial history in Indonesia and the Caribbean, the museum provides a good deal of relevant cultural insight. Of course, you can plan your Amsterdam itinerary

and head for the modern section if that’s more your style; the museum hosts plenty of temporary contemporary exhibits.

Take a step back in time to an era when Amsterdam life was, to put it mildly, a little quieter. Slowly-turning windmills alongside quaint homes and calm canals make one of the most classic Dutch scenes imaginable, and Zaanse Schans certainly lives up to its billing in that regard. Designed as a showcase of traditional Dutch village life, the open-air museum features a whole host of windmills and homes brought in from around the country. Wander the cobbled streets and enjoy the pleasant pace of country living, but keep an eye out for wandering chickens and farm animals. Reenactors and period-costumed staff are on site to explain and demonstrate all sorts of old-school industry, and sampling a little of Holland’s famous cheese makes for one delicious trip.

While Amsterdam stands, understandably, as one of Europe’s most popular destinations, it’s chock-full of attractions and places to visit that extend far beyond the grand canal circuit. Break the mold and take some time to plan your Amsterdam trip

and delve into the undiscovered heart of the Netherlands’ cultural capital.

Originally from Seattle, Washington and currently based in the Republic of Georgia, Alex Whan is a freelance writer who’s traveled extensively from Europe to India.