The patriotic part of 2012 is quickly creeping up on us. As shops and streets start to hang their Union Jack bunting to celebrate the Jubilee, the London 2012 Olympics

are never far behind. 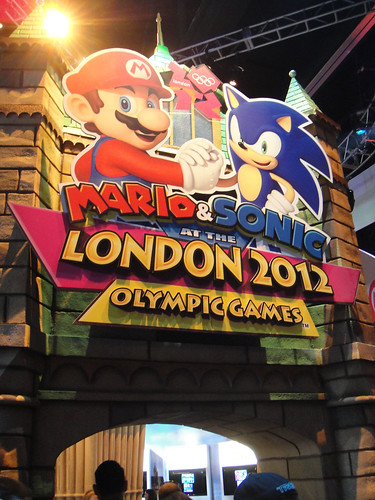 If you are a fan of the games, but not a fan of the hustle and bustle the season will bring to the city, consider staying outside of central London for an ideal Olympics escape. The Travelodge hotel in Battersea

, Wandsworth is an excellent base for laid back London breaks.

Conveniently located near to Clapham Junction, the Travelodge hotel in Battersea is ideal for exploring the city of London without committing to the 24/7 active atmosphere.

London is always hurried, however this will only be accentuated by the year’s events, so for a stress free stint book a reliable respite at the Travelodge hotel in Battersea.

From Clapham you can reach Waterloo Train Station in just over five minutes. Make the most of your time in the Big Smoke and consider visiting landmarks such as Big Ben, Westminster Abbey and the London Eye

As well as direct links into the city, from Clapham Junction, the Olympic Stadium can be reached directly in approximately one hour. From Stratford station

, the stadium is just a fifteen minute walk away, or less than five minutes if you choose to take a taxi.

Make the most of the relaxed ambience of Wandsworth and stay in the local area for a day or two during you stay. Not far from the Travelodge hotel is Battersea is Young’s Brewery. Although the factory is no longer in use, the building is striking and well worth a visit.

A stroll along the River Wardle to the Thames is a lovely full afternoon’s activity. Also, don’t forget to book a table at Chez Bruce

Book your Travelodge hotel in Battersea now for a stress free sojourn in the city.