When I first started traveling, I imagined that perpetual motion might create some kind of legal loophole for me. I imagined moving from country to country, earning money here and there, and staying one step ahead of whatever government was going to do to me what governments do to everyone: take  money. I imagined myself wearing lots of suits, meeting women with strange eastern European accents in lobby bars, and making stealthy exits whenever I saw a man in dark sunglasses snooping around, asking questions of the bell boys.

Turns out, you really can’t escape the IRS no matter where in the world you are. (Unless you’re rich. Then you can just make some campaign donations and let somebody else do the work). That’s why I spend, spend, and spend now. I buy  all sorts of stuff like first class plane tickets and the latest electronics to lower my tax bill. In the U.S.A. we have big stores like Best Buy. But when living overseas in the U.K. I found all my expensive hi-tech gear and home-cinema 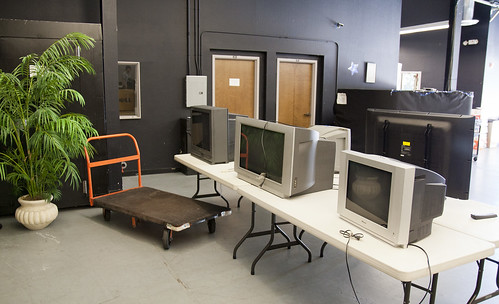 As a U.S. citizen I have to pay U.S. taxes on my income, no matter where in the world it is earned. This is partially because I am never out of the U.S. for that long. So I have to file just like everybody else. Having online businesses always makes things a little more complicated, but overall it’s pretty simple. First, I get organized and convert all the numbers to U.S. dollars. Then I enter it all into a bookkeeping program (I use Quicken) to track all my transactions. Then I print it out, and give it to an accountant, who then takes some of my money to figure out how much of my money the government is going to take. I guess it’s okay though, I want my country to have well-paved roads. That I almost never drive on. Oh well. 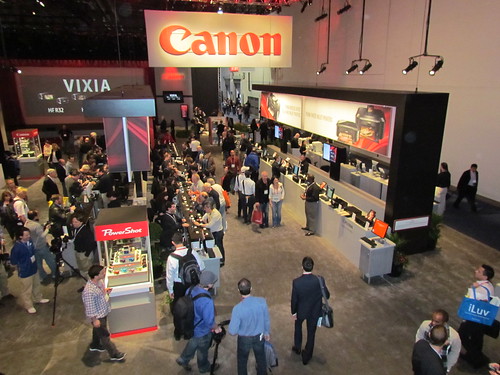