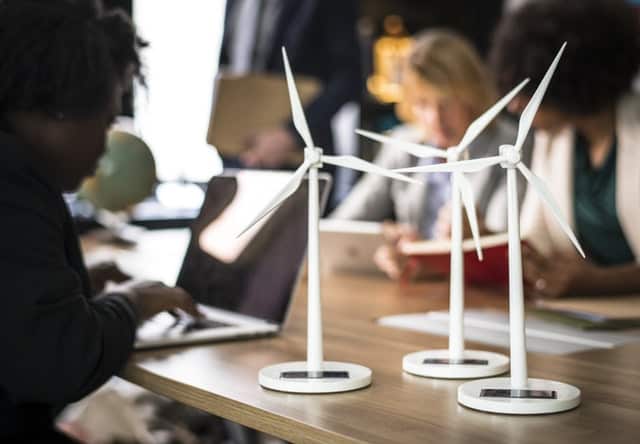 The Secret Behind How Major Cities Prepare For Severe Weather

The rise of climate change

on the rise, climate change is slowly yet certainly making its presence known to those who continue to deny this crucial phenomenon.

For instance, 118 record temperatures for heat were either met or surpassed only in July 2018. And that fact alone is enough to make one wonder how the world is set to prepare for severe weather changes that are bound to be encountered in the near future.

Fortunately, human experiences in the past and present could provide you with an idea on how we have learned to manage weather changes

, since dealing with severe weather is nothing new for cities that face extraordinary snow, heat or rains each year.

To learn how humans fare against mother nature, let’s take a look at some of the most famous cities in the on Earth and their trysts with different weather phenomena.

The City of New York is a marvel by many standards. Not only does it hold some of the most significant landmarks in American pop culture and business history, but it is also one of those locations that are famous for experiencing all four seasons in their entirety.

As vivid as all those seasons deem to be, perhaps the most infamous of them all is winter. When the city gets covered in a bed of snow, it does not only experiences freezing temperatures, but also brings various other friends such as sleet in its wake.

. Whereas, the citizens themselves move to “winterize” their homes and cars by ensuring that they are packed through storm shutters; are well insulated; have proper heating installed as well as carbon monoxide detectors to steer clear of any unwanted incidents. 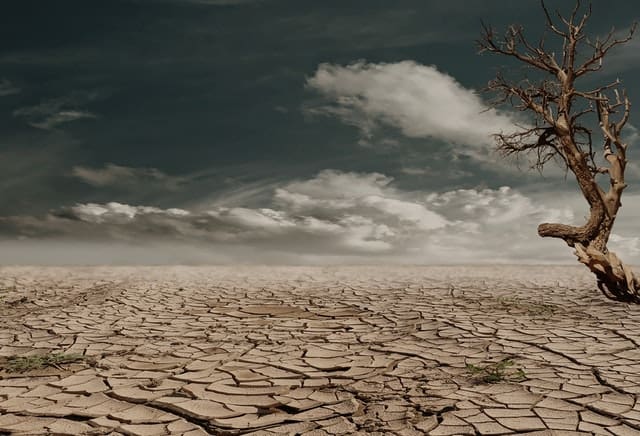 UAE and its business hub Dubai have emerged as the surprise centers of commerce in the past few decades. It is mostly due to the fact that what is now known as one of the world’s busiest shopping destinations had once been nothing but dunes of sand.

While the citizens had found a way to build a whole city on top of the desert, the inhabitants still get to experience extreme heat

each year, most of the whole 12 months.

However, they manage their way through it by keeping track of the extremities by using tools such as the best weather station

that they could access. The also follow recommendations by health professionals that include high water intake, observance to stay in chilled environments and avoidance of exposure in the sun for prolonged periods.

usually gets more rain than Rio De Janeiro on a statistical basis, the extremities of the weather on the latter are more profound mostly because of its tropical climate.

At the rain’s worst, citizens find their life to be disturbed as soon as a few drops of rain touch the ground. This is in large part due to the Copacabana beach being just beside the city, which makes the overall effect of the weather to grow more profound with severe winds, making the already torrential rain a more challenging situation.

However, the citizens here manage their life with tools such as storm detectors

, which are a norm within the region due to their effectiveness. They also ensure to have their homes and cars protected against this force of nature; while the practice of antiviral medication to protect their health against the after-effects.

By exercising the aforementioned measures, these cities have been faring through the increasing weather effects each year – with hundreds of other locations doing the same for their own conditions.

While the growing promises of climate change are worrisome, it could be safe to assume that most of us could get to fend off against the extremities by similar methods in the future. However, we should take that time to do our best to adopt eco-friendly practices in order to make the planet a better place.