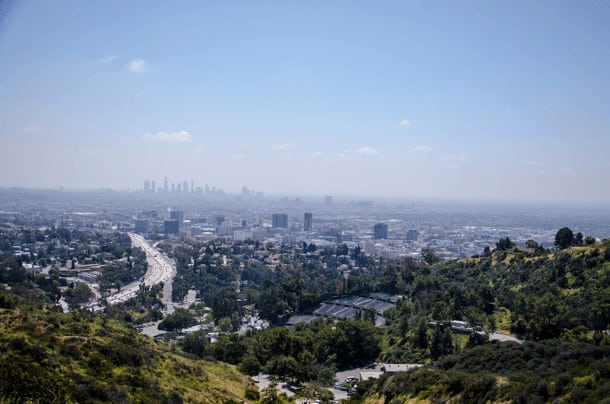 The Top Destinations For Sunshine And A Fun Time

When you’re travelling, you probably want sunshine. Some people might like skiing holidays for the cold weather and adventure, but other people just want to relax in the warmth. That being said, you might be looking for sunshine and adventure. Not everybody wants to relax on a sun lounger for a couple of weeks. You might be an explorer looking to soak up some rays whilst seeing some fantastic sights. And you can have both if you know where to travel. Here are some of the top destinations in the world for both sunshine and a fun time.

The state of California in America is a great place to visit if you’re looking for adventure and warm weather. Cali definitely offers plenty of both. The most popular city for tourists, both domestic and international, is Los Angeles. And it’s no wonder why. Whether you see it as the city of angels or the city of dreams, the point is that it’s an exciting place to be. Start off by seeing Hollywood. Whilst it might not be quite as glitzy behind the veil as it seems on the big screen, there’s something fascinating about seeing this unique place in person. The Hollywood Hills, however, are absolutely beautiful in person. Make sure you head up to the Griffith Observatory to gaze out at the city from the perfect vantage point. The observatory itself is also an interesting place to visit.

You should also head to San Francisco. Whilst it’s not always as swelteringly hot as Los Angeles, it certainly promises sunshine and excitement. Start by taking one of the cable cars up the steep roads throughout the city. And make sure you see Alcatraz Island too. Historically, it’s an intriguing place. There are some unbelievable stories from its time as a prison and a centre of protest for native Americans. Not only that but it’s also become a beautiful little island. Colorful gardens are maintained all around the island, and it’s even got its own ecosystem. There are some incredible birds and other types of wildlife there.

If you want to enjoy sunshine in a completely different part of the world then you should consider travelling to Spain. It’s a beautiful country that promises not only warm weather but also a fantastic culture and vibrant heritage that oozes out of every bar, restaurant, and theatre in every single city. You should start by visiting Barcelona, of course. This gorgeous coastal city is absolutely breathtaking. Wander the streets and admire the colourful architecture. It’s entirely unique, and that’s because it was designed by Gaudi; this world-famous architect single-handedly designed a vast number of the buildings in the city. The Sagrada Familia is his crowning achievement, and it’s still being built today (almost 100 years after his death). It’s truly an awe-inspiring spectacle to witness in person, so make sure you stop to admire it. Pictures can’t quite capture the immense size and grandeur of this structure.

. This is an old fortress that visitors can walk around, and it gives you wonderful views of the surrounding area; there’s no better way to admire a landscape bathed in sunshine. It overlooks the entirety of Granada, and that’s an absolutely stunning view. Make sure you visit the city of Granada itself, of course, because there are plenty of wonderful restaurants for fine dining. You can’t beat Spanish cuisine. You need to make sure you try some tapas whilst you’re in the country. You can get sunshine anywhere in the world, but only the Spanish can do authentic tapas. 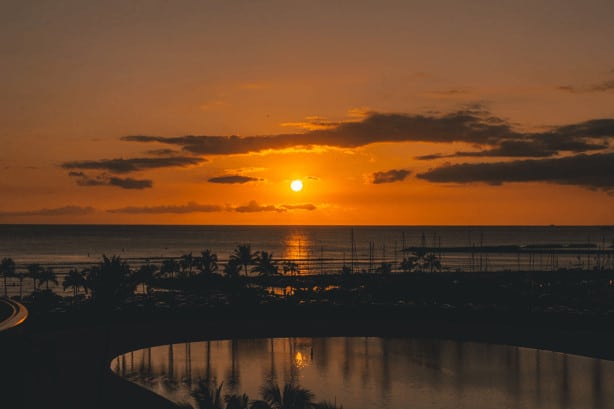 Hawaii is another beautiful destination to visit on your travels. It’s a sunny place, but it’s also an incredibly fun place. There’s more to do than simply relaxing on its many beaches. Whilst Oahu is the most popular of Hawaii’s many islands, you might want to consider visiting some of the others

Kauai, for instance, is a very interesting island to explore. It’s known as the Garden Island, and there’s something incredibly tranquil about its isolation. It’s an island that’s brimming with tropical rainforests that are absolutely stunning. 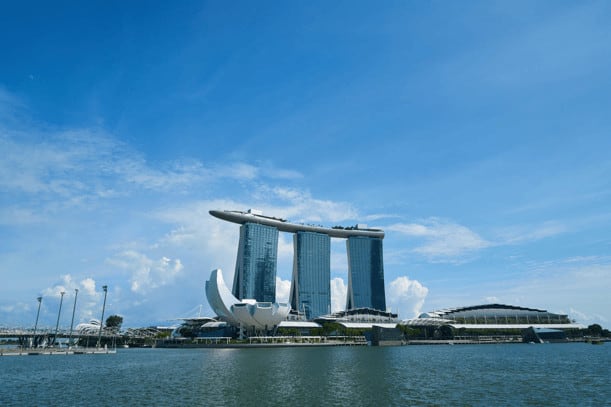 Another top destination to visit for sunshine and a fun time is Singapore. This fascinating little island is hard to define. It’s a country and a city all in one. But its individuality is what makes it so special. It’s a visually stunning place that you really have to experience in person. As pictured above, the Marina Bay Sands resort is an architectural wonder. It’s a casino like no other in the world. Where else could you see a ship perched atop three skyscrapers? Even if you’re not a big gambler, it’s worth visiting.

Whilst it’s only an island, Singapore is a densely-packed place. There’s so much to explore that you might end up wanting to stay even longer so you have time to see it all. That’d be completely understandable because it’s an incredibly lively and exciting place. The sun helps, obviously, but it’s the culture and vibrancy of this island-country or island-city (however you look at it) that makes it such a wonderful place to visit. You might even want to get an apartment rental unit in CBD

so that you can stay for a couple of months to really explore the place. It all depends on the type of travelling experience you’re after.

Let’s mention one more country in Europe. Maybe you loved Spain, but you’re more of a fan of French culture. Both destinations, so you’d definitely be getting plenty of sunshine (and a very fun time) if you added France to your travel list. You have to start by seeing Paris, obviously. This iconic capital is one of the most beautiful cities in the world. And the magnificent landmarks seen in pictures and films all over the world definitely live up to the hype. They’re more spectacular in person, as a matter of fact. You need to start by seeing the Eiffel Tower, of course. It’s an iconic landmark, but going up it to see the city from a greater height is a fantastic experience.

Make sure you also see the Arc de Triomphe. This magnificent structure sits at the centre of a huge intersection of roads, and it commemorates soldiers who died for their country during the French Revolutionary and Napoleonic Wars. The Tomb of the Unknown Soldier from World War I also lies beneath. The historical context is fascinating, but it’s simply an incredible structure in itself. Of course, if you’ve had enough of Paris then you might also want to see Lyons. This is another beautiful French city for sunshine and fun times. Make sure you see the Basilica of Notre-Dame de Fourvière because it’s an incredible building. It was also an occupied during the Second World War, so there’s a lot of historical significance to the city.