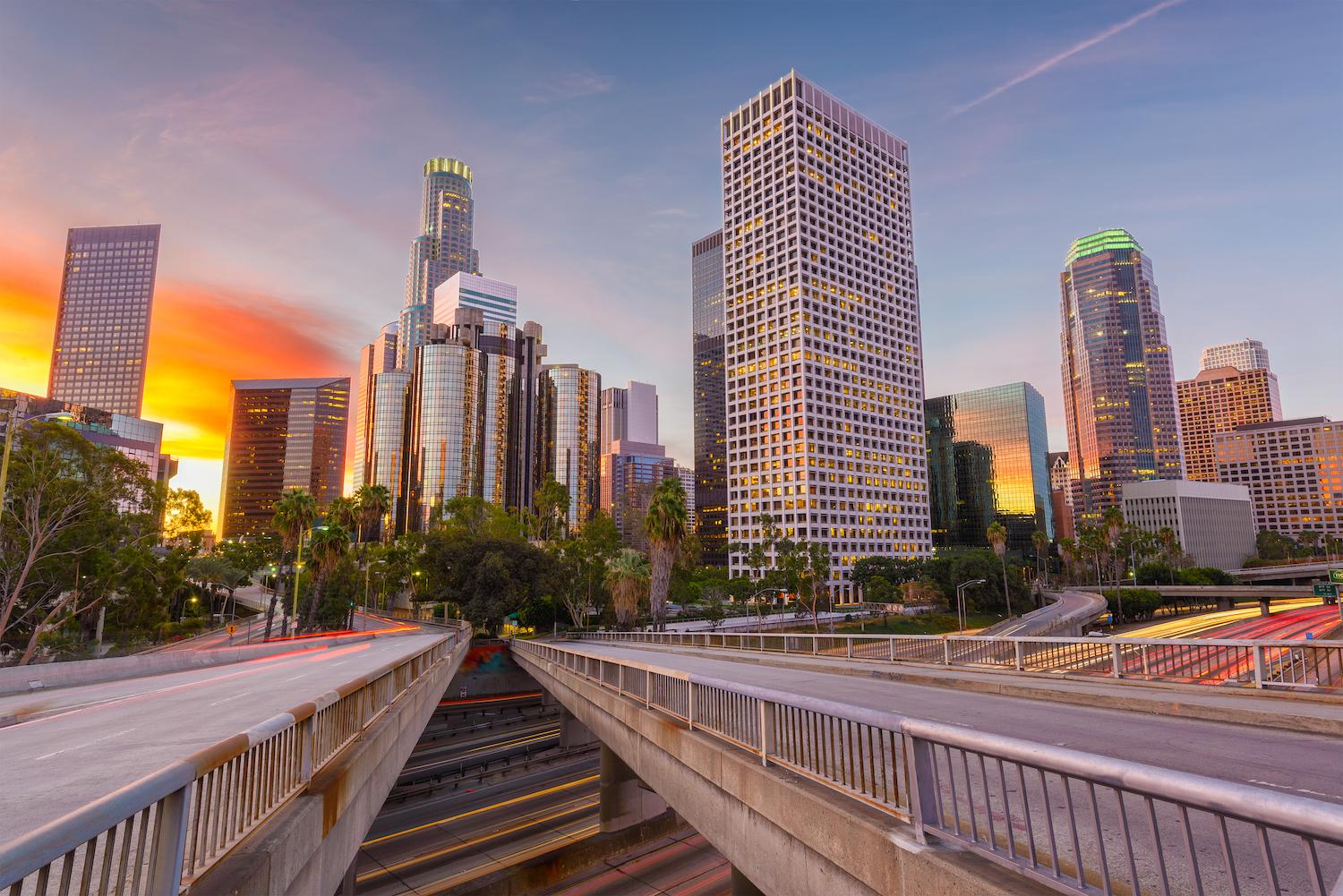 To Stay or To Go: Living vs Visiting Los Angeles

When someone thinks of Los Angeles as a place to live, generally a few things come to mind. One notion about Los Angeles is that it is all endless beaches with actors, actresses, and models that only consume smoothies. Another idea about Los Angeles is that there is never ending traffic, but you better have a car if you are going to live there. People who have not lived in Los Angeles can also be under the impression that the residents there are superficial.

Anyone that has actually lived in Los Angeles can tell you that there is much more to the story than these generalizations.

First off, Los Angeles is much more than beaches. For beach life, there are plenty of options like Venice, Santa Monica, and North Beach. However, Los Angeles is so much more than just its beaches. L.A. is actually massive with every kind of neighborhood that one can imagine. There are gritty neighborhoods, areas that can feel like you are in another country altogether, and even some neighborhoods that can feel like small towns.

It is true that the traffic in Los Angeles is horrible and that shows no signs of abating. It is worth asking yourself why it is so bad though and the reason is that Los Angeles is a place that so many people want to be. There is so much happening there at all times and for certain industries that you may want to work in; there is simply no equal. You can manage to avoid owning a car in Los Angeles and it is getting easier every year. You will just need to do your research and figure out how to make it work. For example, lots of people work in DTLA (Downtown Los Angeles) and then bike or rideshare to one of the nearby neighborhoods along or just off of Sunset Blvd (Echo Park, Silverlake, Los Feliz, etc.). You could also hop on a Metro train from downtown and then rent an urban scooter from your stop for surprisingly cheap. Being that you have very few cloudy days throughout the year in Los Angeles, this kind of commuting can be actually pretty easy as long as you pick a well-serviced area. 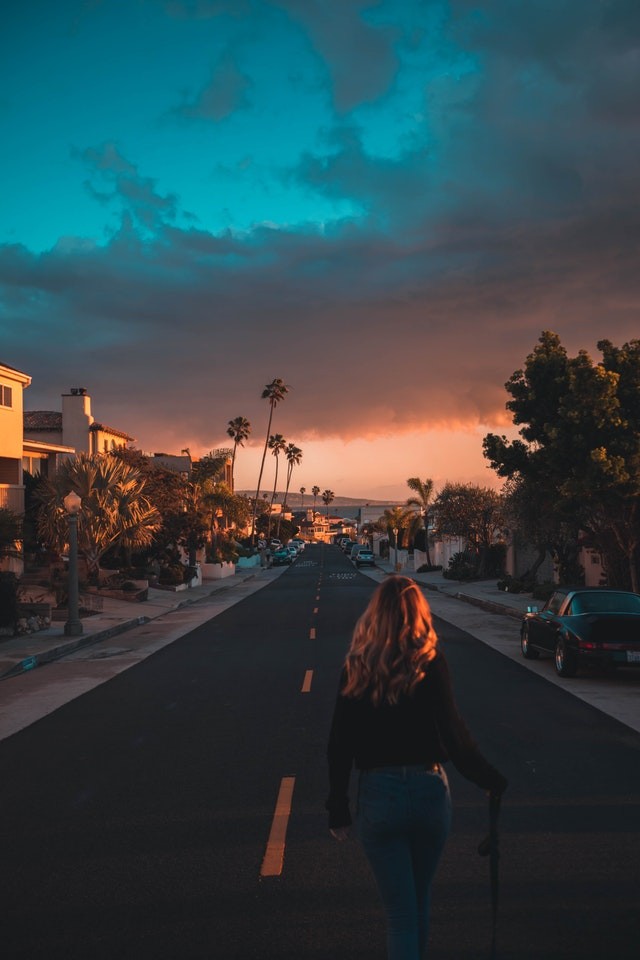 Los Angeles definitely can be portrayed in the media as just being full of self-absorbed and superficial people. There can definitely be that element of the citizens there that came there to be glamorous and find fame. The important thing to know though is that there are actually all kinds of people in Los Angeles. It is so amazingly diverse and spread out that it can really be just about any kind of city that you want it to be. There are tons of people there and many of them have been there for many generations that have nothing to do (or even any interest) in the entertainment industry.

If you are living in the United States, Los Angeles and New York are two cities that you owe to yourself to live in for at least a year each at some point during your life. If you plan on making the jump to Los Angeles, you are likely going to need some help. One reputable option would be the local moving company Suddath.

A final misconception about Los Angeles is that it is prohibitively expensive. With such a wide swath of different people there, you will actually find entertainment and dining options for every economic and cultural bracket. It is all there for you once you are ready to take the plunge.