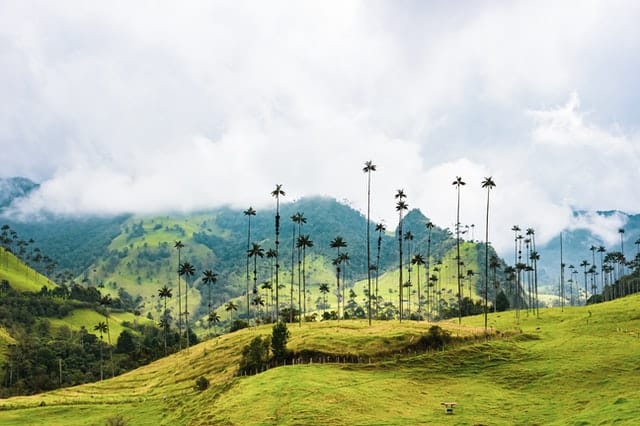 South America offers some of the best trekking and most awe-inspiring scenery on the planning.

That shouldn’t come as a surprise. With the immense Andes mountain range raking down the spine of the continent, the immense foliage of the Amazon, and glittering emerald lakes dotted all over the place, walking trails in South America take you to otherworldly destinations.

If you’re among the hordes of travellers bursting for an adventure, check out these five walking trails in South America, chosen for their breathtaking beauty spots, the challenge and the unique experience.

If you enjoy the mystery of history, ditch the Inca Trail to Machu Picchu and head for the Lost City of Perdida in Colombia. The 4-5 day trek through the dense rainforests brings you to an awe-inspiring settlement historians date back to the 8th-Century AD.


It is thought that only around 10% of the lost city has been unearthed to date. It may not have the eye-catching beauty of Machu Picchu but it certainly holds more charm and romance for explorers – principally because of the lack of tourists. Pure bliss.

Literally translated in English as the “Diamond Highlands”, Chapada Diamantina, in the northern Brazilian state of Bahia, is a 30km endurance hike that is well worth the effort.


One such waterfall is the Mixila, hidden in a narrow canyon and only accessible by navigating a string of water pools. If you want a side-adventure on your hiking tour, they don’t get more exciting than this.


Valley of the Volcanoes and Cotopaxi Volcano – Ecuador

The iconic summit of Ecuador’s Cotopaxi Volcano is becoming one of the most revered treks in South America – mostly because of the lack of people that make it to its glacier summit, some 5000m high.


Situated in Cotopaxi National Park, most tours camp overnight in the foothills before heading up the jagged mountain path the following day. Although the ascent itself is not particularly technical, unpredictable weather patterns mean that only around 40% make it to the top in any one year. 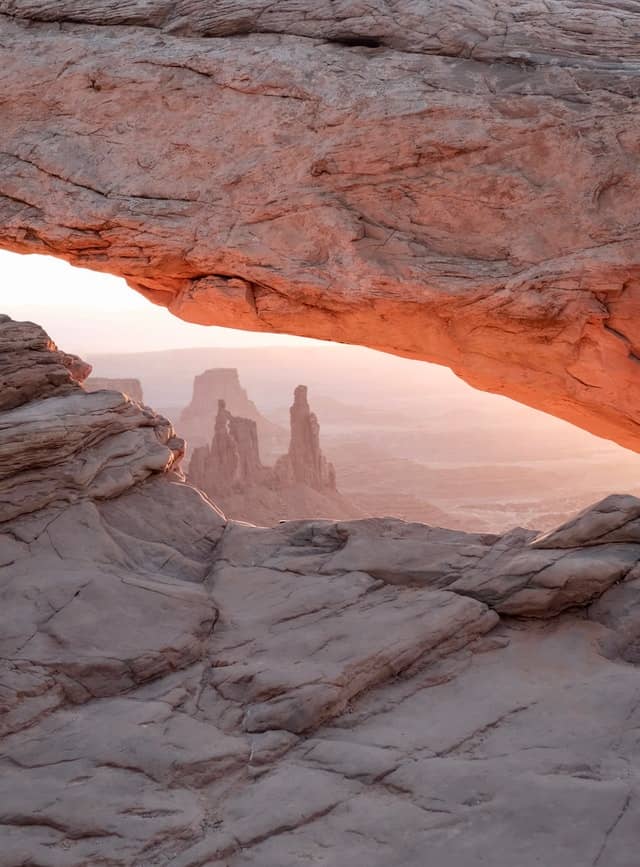 Colca Canyon in Peru is the deepest canyon in the world. If that’s not enough temptation to haul on your rucksack, maybe the promise of sultry waterfalls, hot springs and Condor spotting might pique your interest.

Although Colca canyon is not among the 10 most dangerous walks in the world, this challenging trek is not for the faint of heart. The 1200 metres ascent should only be tackled by intermediate to experienced trekkers but offers incredible views across lush green valleys in the foothills of the Andes.

The Torres del Paine National Park boasts the most famous trail in the Chilean part of Patagonia. Known as the W Trek because of the zigzag path, this multi-day hiking tour among momentous granite towers brings you to emerald lakes and an elevated glacier.

This is not an easy climb, but well worth the effort. The rugged peaks create an other-worldly landscape dotted with shimmering turquoise lagoons and pristine glaciers. Be sure to head out between April and October as the park is closed for the rest of the season. 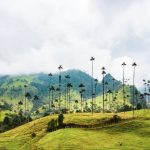 The Best Cities to Travel Alone in the USA
September 5, 2020