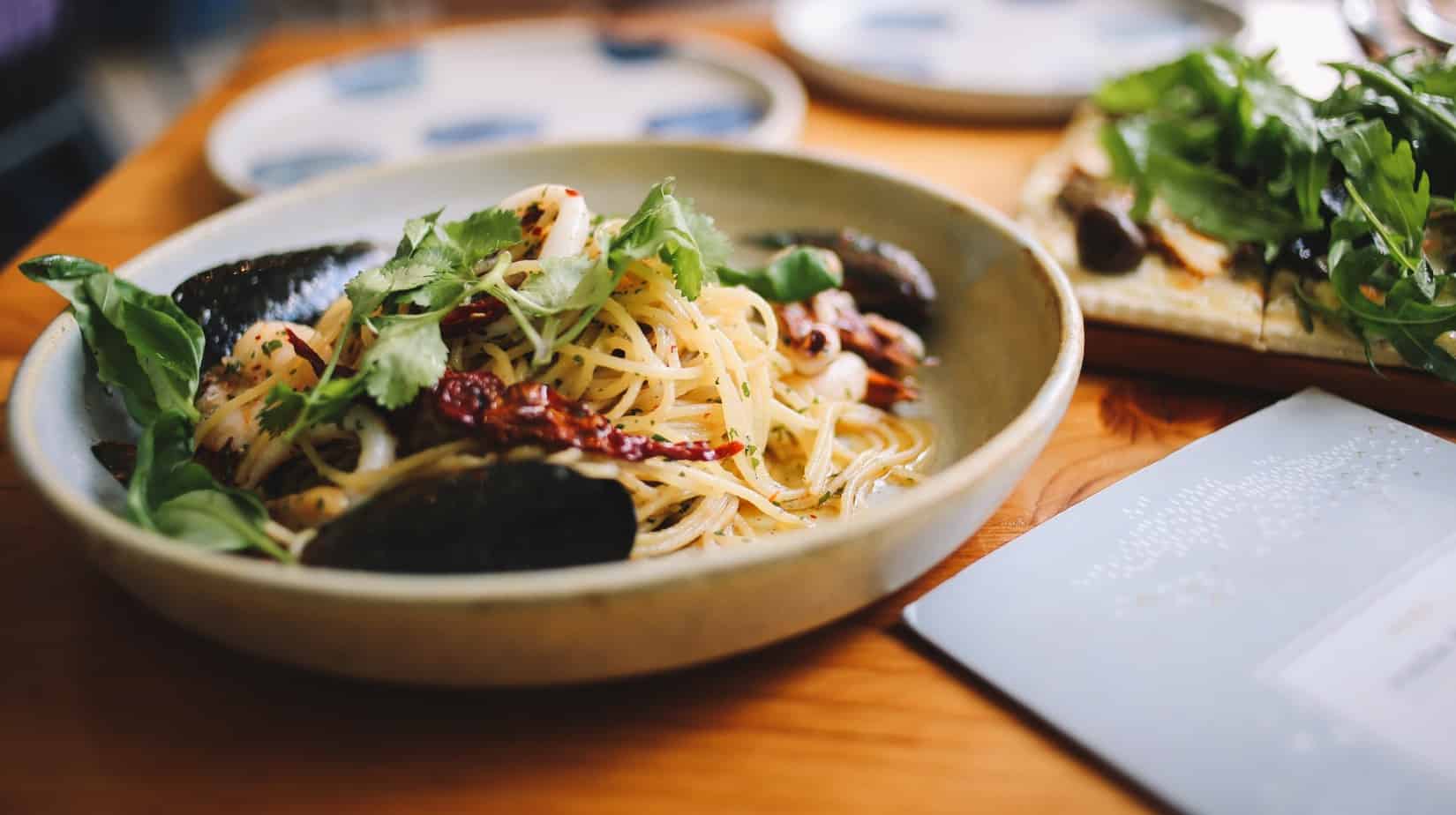 Trending Food Concepts in the U.S.

22 million Americans take culinary vacations every year, with 75% stating that food and dining are a key part of their travels. Millennials are particularly interested in culinary travel

, with 88% having taken part in food experiences while on holidays. Italy, France, and Spain are hotly contested destinations when it comes to enjoying new gastronomic experiences, but the U.S., far from being left behind, has come up with a bevy of food concepts to attract travelers to our shores

. American chefs certainly can be proud; New York restaurant Eleven Madison Park currently holds the number one spot on the Food Oscars (The World’s 50 Best Restaurants) list and more are embracing world flavors and innovative offerings in their culinary creations.

The probiotics market is predicted to exceed $64 billion by 2023, in line with a growing awareness of the link between diet and health. Restaurants like Farm & Craft, founded by savvy restaurateur Ryan Hibbert

, have honed in on this trend, with menus that not only feature probiotic ingredients, but rather, base an entire menu around it. Farm & Craft has based its ‘wellness menu’ on scientific research espousing the benefits of living, anti-inflammatory, antioxidant, and anti-stress

foods. Who said that healthy and delicious were mutually exclusive concepts? 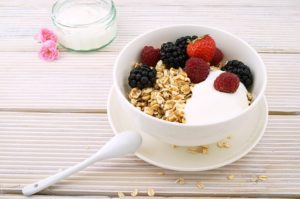 Spyce, in Boston, has given in to the spice craze, with flavor-packed health bowls bearing Thai, Moroccan, Indian, and other world influences, prepared in just three minutes. The restaurant reveals a growing trend for fast yet healthy meals that can be enjoyed for a much lower price than one would be expected to pay at a gourmet restaurant. For just $7.50, you can choose from seven different bowl options, which can be customized if you are a vegan, vegetarian or pescetarian, or if you wish to go gluten-free

The recent Atlanta Food & Wine Festivals, which finished today and ran for three days, offered diners an experience they can normally enjoy at only a handful of restaurants, if at all, in their hometown: the rotating chef experience, in which one establishment serves dishes prepared by different culinary whizzes

The penchant for wild edibles is tied in to two other trends: a growing interest in nature as a healer, and a greater appetite for live, raw foods bursting forth with phytochemicals: the ‘light energy’ that boosts cell functioning. Edible weeds, flowers, and wild herbs are foraged and served in trendy restaurants such as The Peninsula New York’s Clement, which is known for its field-to-table fare

New food concepts such as probiotics, fermentation, or wild foods are showing the extent to which Americans are waking up to the powerful effects that food have on human health. Flavorful and beneficial have finally come to mean one and the same thing, thanks to innovative thinking from American chefs, many of whom are finding inspiration in ingredients and traditions from around the world.