Upcoming UK events to check out

Even though we’re well into the new year, it’s still feeling pretty dark and cold out there. But there’s no better way to shake off feelings of cabin fever than by getting out there and seeing what the UK has to offer in terms of events. Here’s a few of the best for the year ahead. 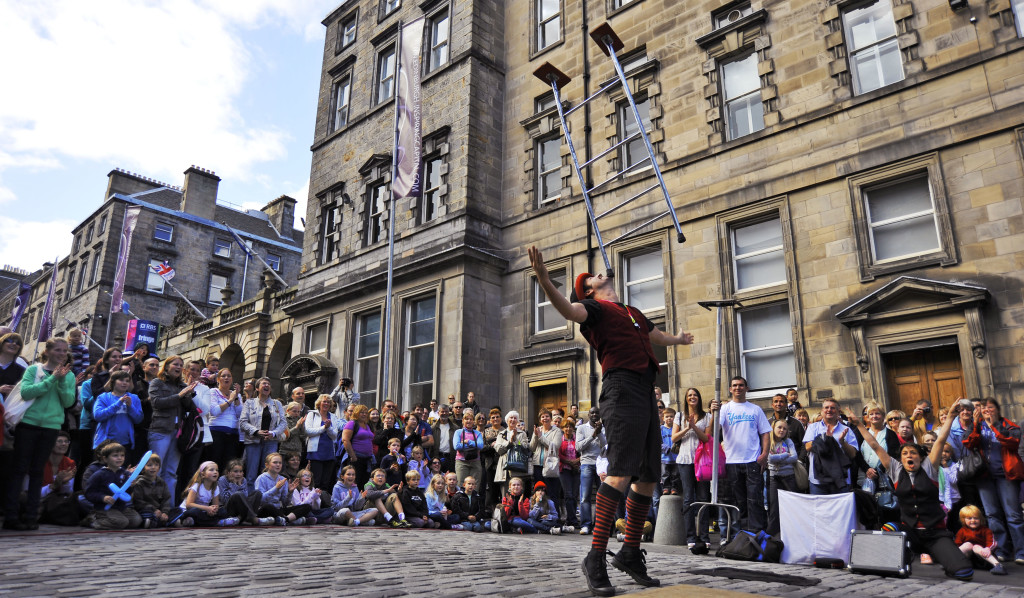 There’s always so much to see and do in the UK that it’s hard to know where to begin. But you should definitely check out some of the music festivals that are legendary for gathering together the world’s biggest names in entertainment for your viewing pleasure. Obviously there is the world renowned Glastonbury Festival

that is unfortunately already sold out. But other great choices include Bestival

on the Isle of Wight where fancy-dress is nearly compulsory, or the might rock-fest that is the Reading festival

on the August Bank Holiday.

in June that has been steadily growing in size and stature. This is great for film buffs to get to see premieres of some seriously big films, and also to attend some of the more thought-provoking seminars.

And while you’re up there, why not attend the Edinburgh Fringe

which is famous for being the largest arts festival in the world with the entire city being taken over by comedy, theatre and musical entertainment for three weeks in August. 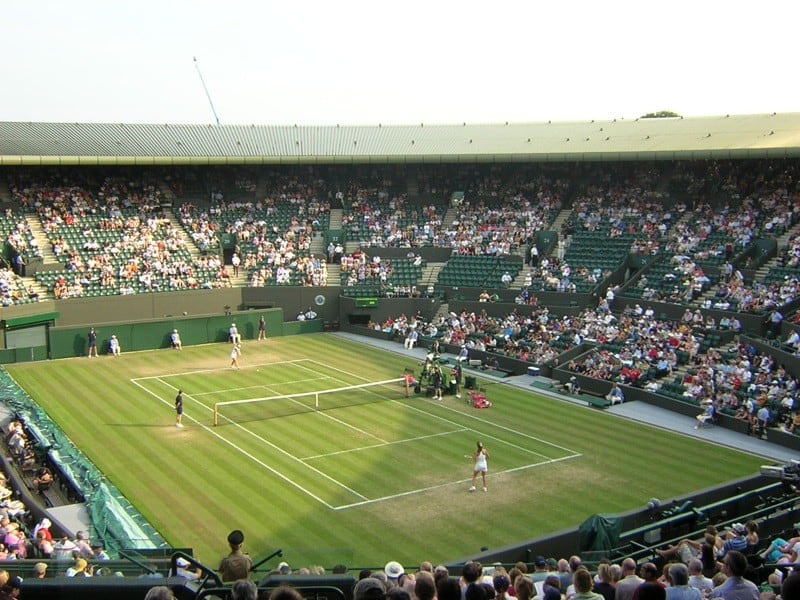 There are also some massive sporting events on in the UK in 2015. Not only is there football premiership to entertain you with the best footballing in the world, but there are some quintessentially English events that you have to check out too.

And the UK also has some of the world’s most impressive horse racing meetings too. One of the best of these has to be the famous Cheltenham Festival

which is held from 10th to 13th March and gives you not only the opportunity to wear your finest suit, but also take a chance on predicting the first placed horse

and win back your travel costs! 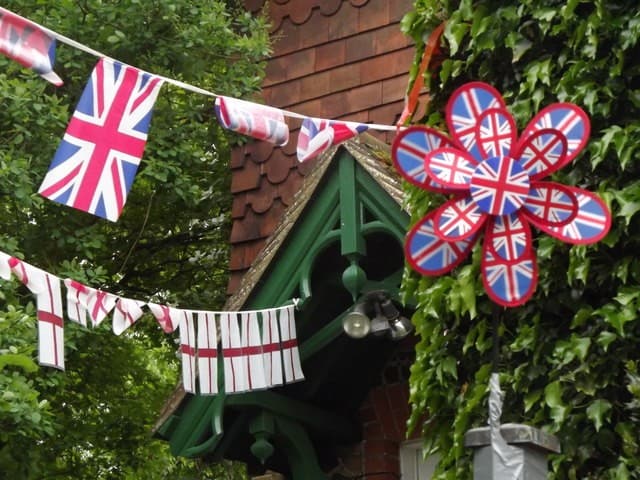 With thousands of years of history, the UK is not surprisingly proud to celebrate its heritage with some great annual events.

And of primary place amongst these must be the 70th anniversary of VE day. Signifying the Victory in Europe in 1945, this event will hold a cherished place in many hearts. So look out for a host of Union Jack themed events the nation over on 8th May!