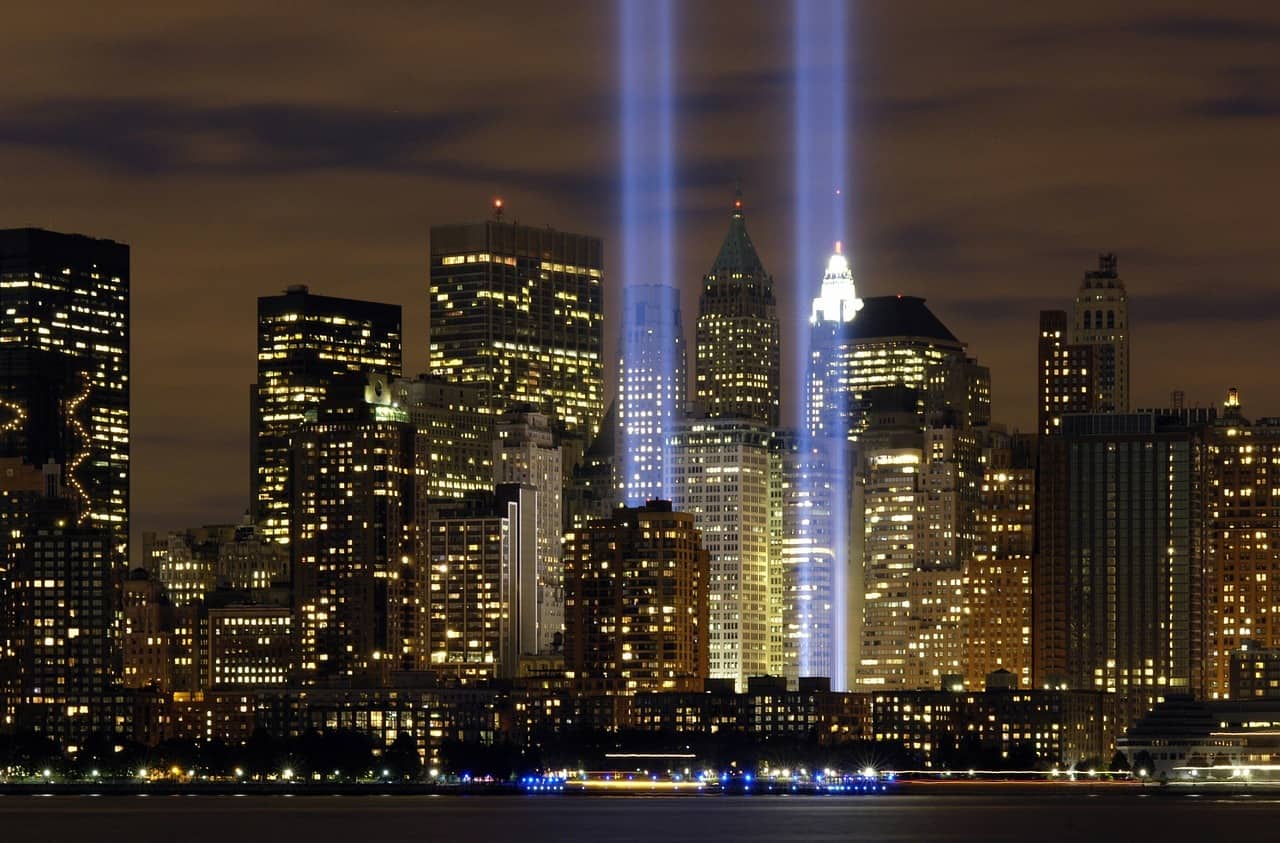 New York City is a global hub of commerce, industry and culture, as well as hosting a number of functions relating to international relations. While the city is costly to live in and incredibly frantic, many people find that this suits them quite well. For people who need near constant stimulation, the city is a veritable wonderland of things that can distract the human mind, from high class museums to shady back alley shops.

If you need stimulation, the Big Apple is a good place to go. However, a city that big, with populations higher than some states, has over the centuries developed a unique culture with its own terminology. With this in mind, here are a few New York slang words that make the city’s lingo so colorful.

Sometimes you want to give an affirmative response that is not particularly energetic. “Yerp” is generally a replacement for “yes” but is useful for expressing a lack of enthusiasm for your response. If your boss asks if you’re ready to work, responding with “yerp” is a surprisingly honest way to describe who you’re willing to work but it is just a job.

Peep is a command word that you use to tell someone to look at, examine or “peep” at what you’re noticing. You could tell your friends to “peep” at an attractive person walking by, a bizarre incident happening at random on the streets or simply at an amazing deal in a store. It does not, however, refer solely to visual senses, as it can also serve as a general call to attention for something someone is about to say or do.

In an inversion of yerp “no doubt” is a way to add enthusiasm to a statement. If you state that somebody walking by is attractive, you can state as such to your companions and add “no doubt” to emphasize your personal preferences. If you feel that a meal was particularly good, adding “no doubt” to your personal review, spoken or otherwise” is a good way to exclaim more boldly your satisfaction.

A shortened form of “got you” this word generally has two meanings. The first is that a situation is understood. If your boss is explaining a mess that you have to sort through saying “gotchu” is how you indicate that you understand what you have to do in order to get the job done. Another meaning is to explain that something is taken care of. If your friend’s had a run of bad luck and they can’t chip in for food, telling them “gotchu” is a sort of friendly way of pointing out that the bill is covered.

Of special note in a city where it seems like everything gets dirty fast, “Grimy” as a literal or figurative term indicates something that is unclean. If your personal beliefs require you to abstain from pork, you can describe it as “grimy” just as readily as you could describe a stained subway seat as “grimy”. It can also refer to sleazy behavior such as stealing a relative’s pills and selling them at a profit.