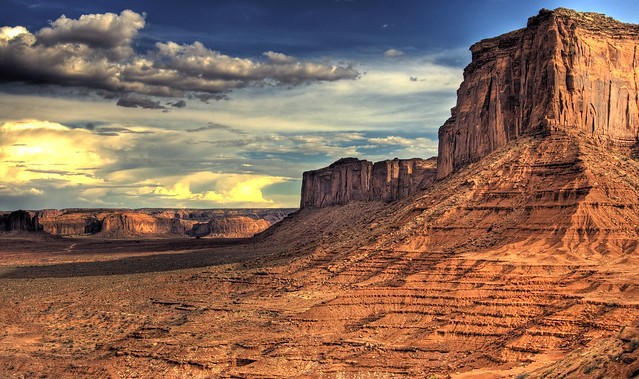 Visiting Arizona? Here are the Top 3 Sites to Visit in the Red Canyon State

Thanks to the Red Canyon, Arizona is considered as one of the most popular states for natural tourism in the United States. From its lush green lands to its impressively red canyons, Arizona has amazing spots to offer for you to explore and make memories in.

To help you pick the best spots to explore in the wonderful Copper State, here are some of the top locations to check out during your visit. Whether you are stopping on the way to enjoy Scottsdale bottle service or some local Sedona art, you would not be disappointed in what Arizona has to offer.

To think that this list could even begin without this natural wonder of the world is a crime against logic itself.

As one of the most popular national parks in the U.S., the Grand Canyon National Park doesn’t need any introduction. Naturally carved by the Colorado river, the canyons hold a rich history where it was home to Native Americans for thousands of years.

As a modern day marvel, Grand Canyon National Park is the one place where you could see the development of this section of the Earth over the period of 5-6 million years.

If you hop onto one of the rides on the Grand Canyon Railway, then you could take in the sights of this magnificent area in a very memorable tour. It is something that could both serve as a romantic rendezvous or an educational family trip – the beauty is in the eye of the beholder for this one.

If the vastness of Grand Canyon is something that leaves you desiring for more, then the beauty of Antelope Canyon might be able to fulfill that wish.

As one of the most beautiful sandstone slot canyons on Earth, Antelope Canyon has been the subject of several nature magazines over the past few decades. The outreach doesn’t end on paper, but it actually transcends to features in various television shows and documentaries alike.

But no matter how hard you try, the breathtaking magnificence of the place cannot be described in mere pixels or words. You need to see it to take in the awe-inspiring splendor that Mother Nature has to offer here.

Named after a famous goldmine, the Lost Dutchman State Park doesn’t often get the credit it deserves for its mere existence.

The park is famous for being the entryway towards the Tonto National Forest and its popular Superstition Mountains. It is a great destination for those who want to explore nature on foot, and are not afraid of all day hiking trips.

And that is actually what makes the Lost Dutchman State Park so special. You could disconnect yourself from the endless wired connectivity for a while, yet feel exceptionally comfortable in what nature has set in store for your trip.

It is a journey that should be taken by all of those who appreciate nature in its most raw yet beautiful form.