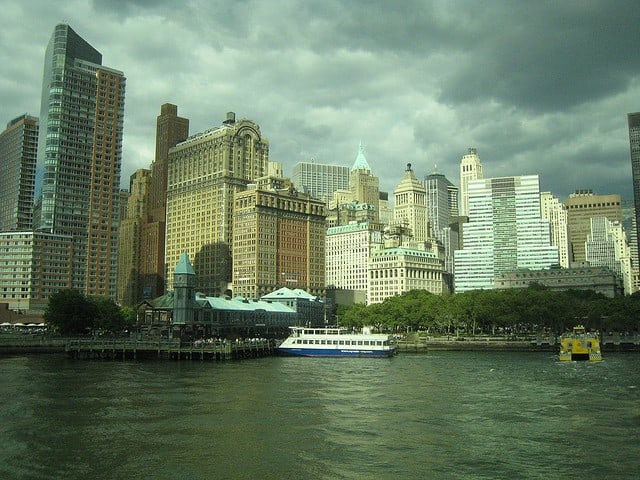 What to do in New York City

What to do in New York. Even the question sounds big, larger than life, like the City itself. As my bus approached the shimmering skyline piercing the clear blue sky, I began thinking about everything I wanted to do while I was there. After I had listed about fifty activities in my head over a matter of seconds, I rethought my strategy.

Thankfully I had a little help. As the skyscrapers finally enveloped my view from the bus widow, signaling that we had arrived in the city, I saw an advertisement for Spider-Man: Turn Off The Dark. I had suddenly decided to go see it for two reasons: 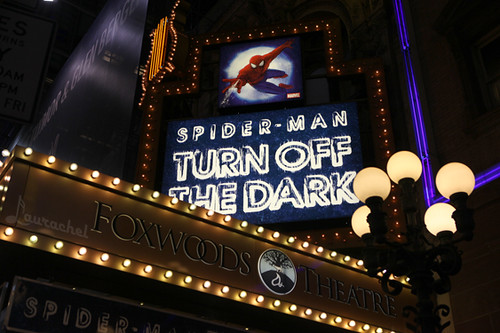 My problem was that I didn’t have tickets, but after a quick search online, I finally landed on NewYork.com.

I’m thankful I did, because the site helped me plan my entire weekend in a matter of minutes. The first thing I did was check out the site’s Featured Broadway Shows

, where I was able to not only find tickets for Spider-Man on short-notice, I even saved $20 just by using their site.

I was eager to experience Broadway for the first time. During some down-time before the doors opened, I was able to check out the site in a little more depth. Since, at this point, the rest of my trip was still unplanned, I clicked the big “Things To Do

” button. Seemed like the right place to start, right? 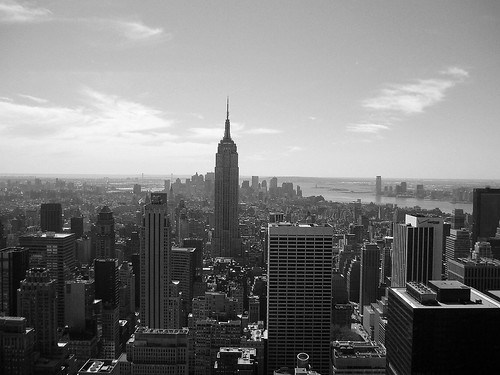 Not only did they offer dozens of awesome suggestions of what to do in New York, like visiting the Empire State Building’s observation deck, checking out the Ripley’s Believe It or Not museum in Times Square, and taking the NBC Studio tour (just in the hopes of running into Liz Lemon), but the site even featured some fantastic articles, like this one that taught me 10 fascinating facts about the Empire State Building

, which meant that I felt like a real New Yorker as I asked everyone I met if they knew the building was nicknamed the “Empty State Building” shortly after the depression, while almost 3-4ths of the building was still vacant.

I had seen the Broadway show, visited every landmark in the city, and even learned a few interesting facts along the way. But now it’s your turn. So . . . what to do in New York?