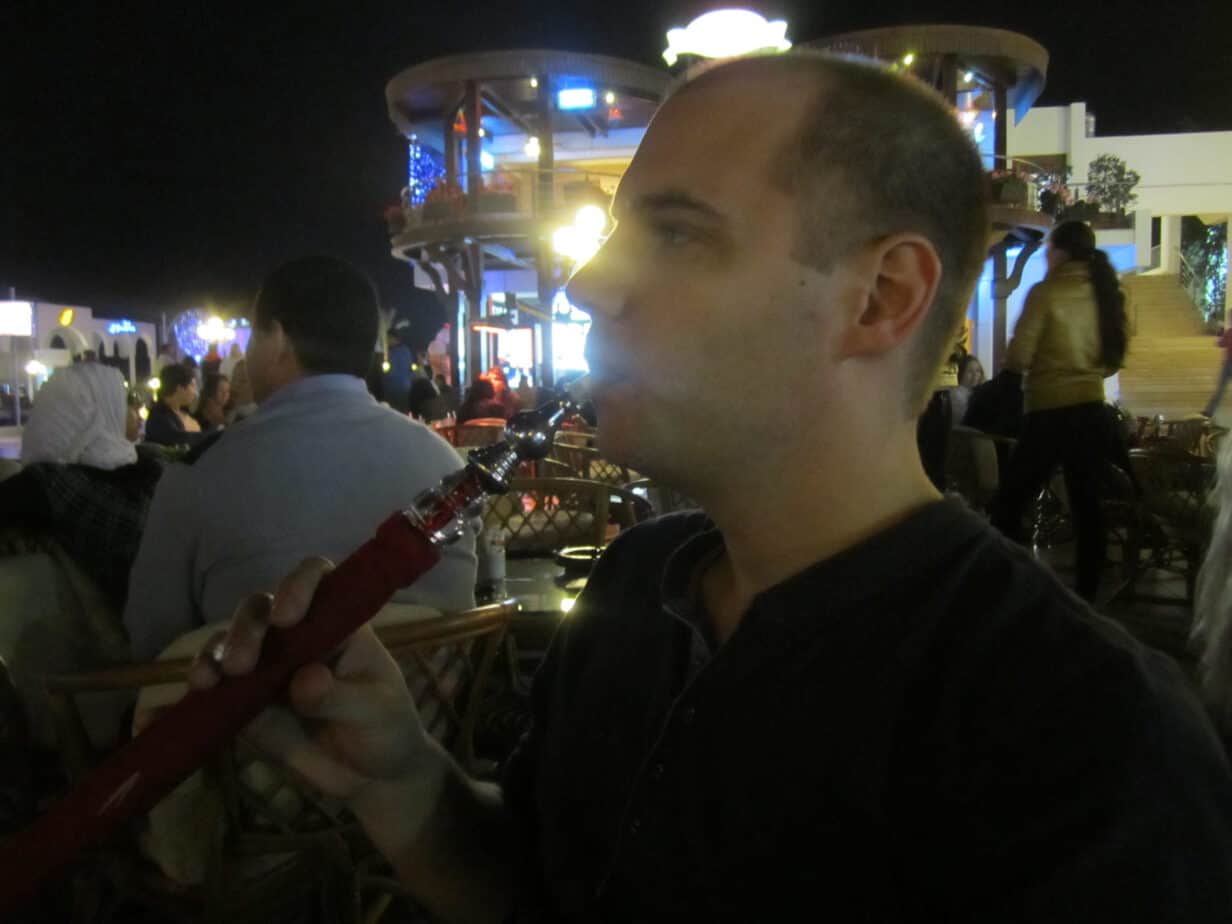 Why a cruise and stay holiday is perfect!

Egypt is the land that gave birth to one of the greatest ancient civilisations in history. A cruise is a great way to see and enjoy all the splendour and grandeur that Egypt has to offer. Follow the age old legend that believes those who touch the Nile River will return. I tried the Nile cruise and stay

package – it’s ideal for exploring all the delights of the east and west banks of this famous river.

began at Luxor, a contemporary mix of ancient wonders and modern towns. There were numerous monuments to see in Luxor, a paradise for ancient architecture and history buffs. Luxor is considered the biggest open air museum in the world. Built on ancient Thebes, I saw mind-boggling array of temples and monuments. Here are a few suggestions on what I found the most interesting on my trip: 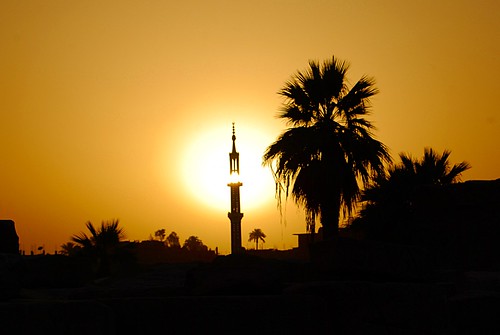 Temple of Horus in Edfu

The Temple of Horus in Edfu, Luxor is a popular stop on the Nile cruise. The temple is the second largest in Egypt and I got to witness an awesome view of life and death in ancient Egypt. The temple was constructed during the Ptolemaic Dynasty as a dedication to the Horus god. It is located in the town of Edfu, famous for pottery, sugarcane and agriculture.

Aswan is a beautiful city situated in Upper Egypt; this sunny, ancient frontier town is approximately 120 kilometres away from Luxor and larger than Luxor. The town is small; and i was able to walk around it easily to enjoy the distinctly African ambience of the place. Noted for its slow pace of life, I consider it to be a great place for rest and relaxation. Aswan sits gracefully on the banks of the Nile luring visitors to its shores. Some of the most relaxing things that I found to do in the city include a stroll down the beautiful cornice to watch the boats; to sit in a floating restaurant to the strains of Nubian music while enjoying freshly-caught, tasty fish.

Located in the centre of town, the Luxor Temple was built by Amenophis III, the New Kingdom Pharaoh. The temple is open from 9 a.m. to 6 p.m. and admissions are priced at EGP 20. Objects that interested me at the temple site include the massive red granite obelisk with beautiful engravings, the central corridor, colossus of a seated Ramses II, the colonnade from the peristyle court, and an interesting Roman mural on the wall of an inner chamber. 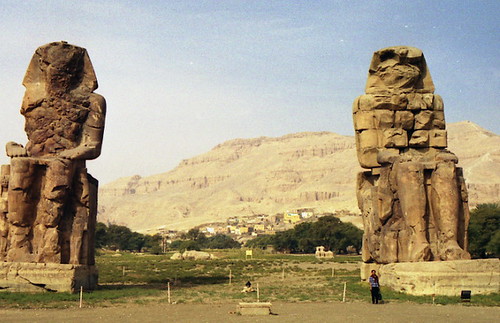 If you spot VOK or VOQ don’t get confused – its stands for Valley of Kings and Valley of Queens, located on the west bank of the Nile. This is generally the first or last stop on the Nile cruise. The tombs are lavish monuments to dead kings and queens and some nobles. Tutankhamen’s tomb and Ramses VI’s tombs are the more popular viewing sites. Entrance to the tombs is chargeable; Tutankhamen’s tomb is approximately EGP 100.

Tip: I was not allowed to take pictures or videos at the Valley as Egyptians see it as a sign of disrespect. The hot air balloon ride was a great experience and I am glad that I did not miss it; it costs about EGP 700.

After the valley, the next stop on my cruise agenda was the Queen Hatshepsut Temple, located at the base of a backdrop of enormous rocky mountains in Deir Al-Bahri. Queen Hatshepsut is the only female to be given recognition of Pharaoh status – even the beautiful Cleopatra did not quite make it. The temple’s commanding presence overlooks the east bank and consists of three floors.