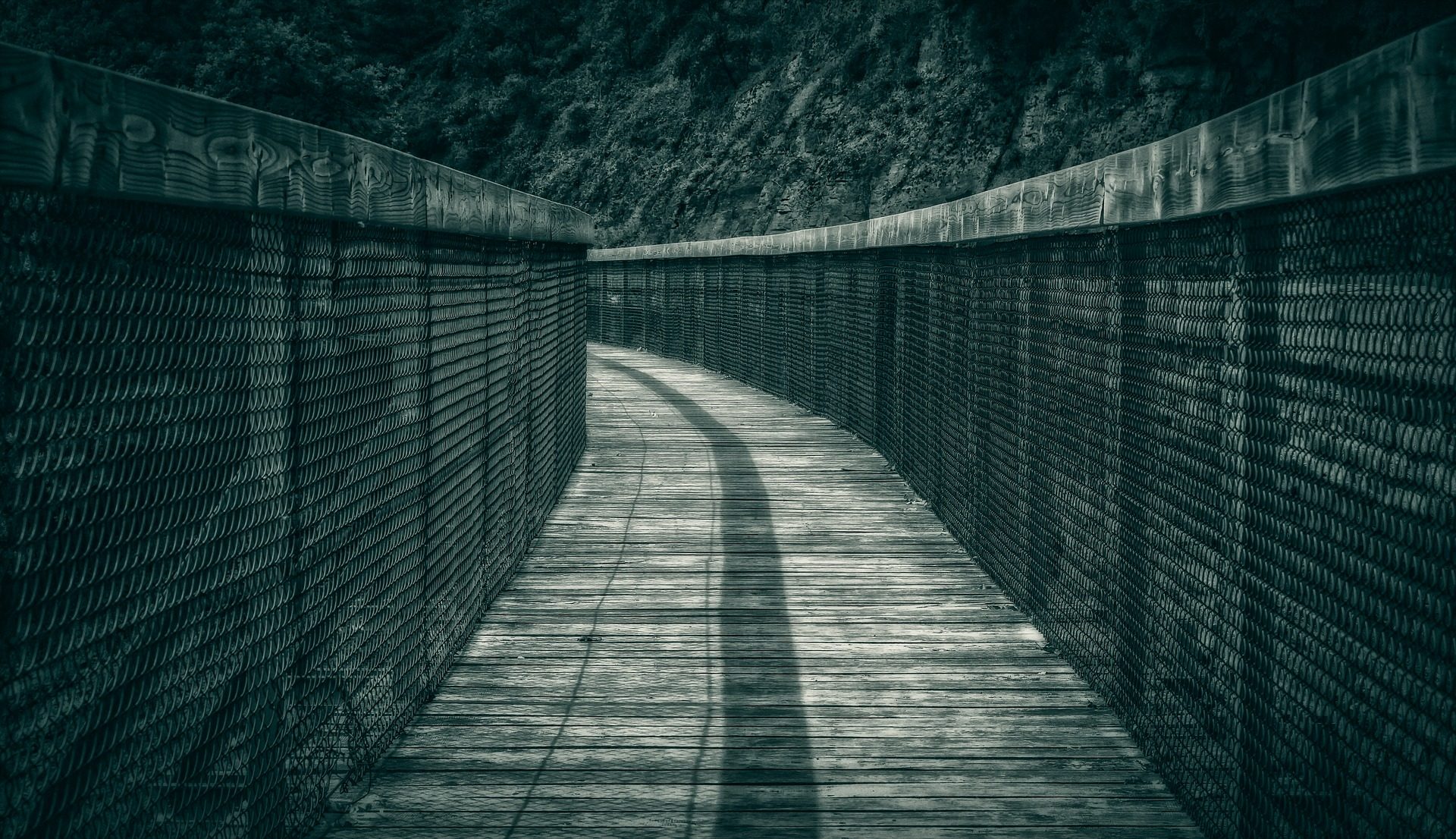 Check the top left of this webpage for the photo of me in an airplane. That will tell you where I am right now.

After a month of recovery in the U.S. I temporarily moved to Colombia

I own a career consulting company and a couple of travel blogs. Click here 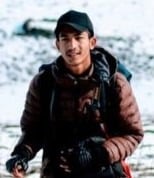